Susham Bedi (born July 1, 1945) is an Indian author of novels, short stories and poetry, currently living in the United States. She was a professor of Hindi language and literature at the department of Middle Eastern and Asian Languages and Cultures (MEALAC) at Columbia University, New York. She writes predominantly about the experiences of Indians in the South Asian diaspora, focusing on psychological and 'interior' cultural conflicts. Unlike other prominent Indian American novelists she writes mainly in Hindi rather than in English. She has been widely translated into English, French, Dutch and other languages by artists, academics, and students.

She was an actress in India in the 1960s and early 1970s. More recently in the United States she has appeared on such shows as True Crime: New York City, Third Watch, and Law & Order: Special Victims Unit, and in movies such as The Guru (2002) and ABCD (1999). She is the mother of the actress Purva Bedi.

In 2007 she was awarded 100,000 rupees by Uttar Pradesh Hindi Sansthan for her contributions to Hindi language and literature.

In January 2006 she was honored by Sahitya Academy in Delhi for her contributions to Hindi literature. 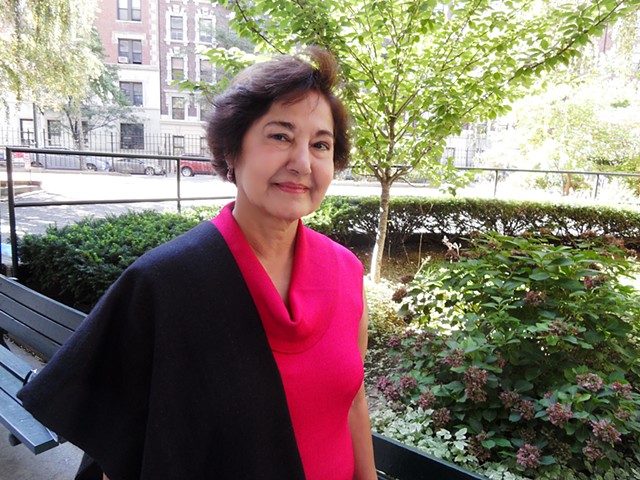