Biljana Ilic is an NYC based multimedia producer with almost 20 years of experience working internationally. Many of her productions have garnered awards and recognition worldwide such as LOVE HUNTER that had a world premiere as an official nomination of Warsaw Film Festival as well as selected for New York Times Critics’ Pick. In 2013 she was awarded with Outstanding Achievement in Production on NYC Tribeca VisionFest for her solo production of film PALACE LIVING.

Biljana was born in Belgrade, Serbia where earned a Law Degree from University of Belgrade and Master’s Degree in Arts and Cultural Management from Art Academy. While in Serbia she mostly worked in television, advertising, and theater. Her first theater show LIFE ON A DESERT ISLAND run for 12 years and was successfully transferred to NYC. In 2006, Biljana received a scholarship from Columbia University where she earned her MFA Degree in the Film Program. While studying she jumped on the production of ROMEO AND JULIET IN YIDDISH that received numerous awards and had a festival circuit on over 30 film festivals all over the world. Ever since she has continued to create and produce content for narrative films, commercials, TV shows, music videos, documentaries, live performances, theater, and other media projects. 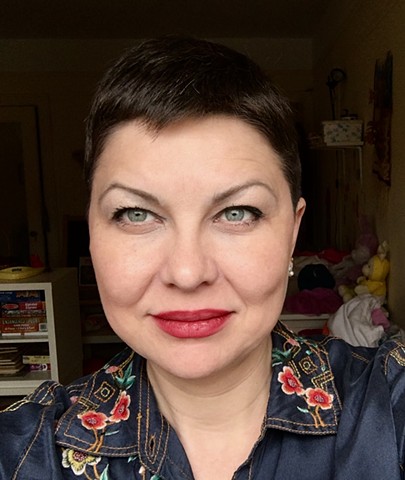