Siraj Huda Born in Orissa, India, Siraj Huda considers himself an accidental actor. He took an unconventional path to his acting career, milking cows in Nepal and teaching ice skating in Dubai on the way. After immigrating to the United States to pursue an MBA, Siraj moved to New York City where he has worked in publishing and as a software engineer. When the recession hit in 2008, Siraj discovered acting and never looked back. His varied life experiences contributed to his ability to get under the skin of the characters he portrays. 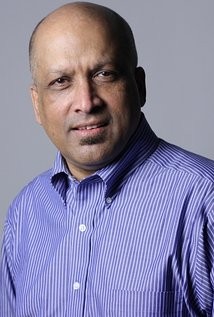