A native of Canada now based in the United States, Albert M. Chan is an actor and filmmaker of Chinese descent. Ironically, it was only when he was working towards his Ph.D. in Electrical Engineering at MIT that Albert began to explore the creative arts and discovered his true passion for telling stories that matter — stories about how the human heart changes. 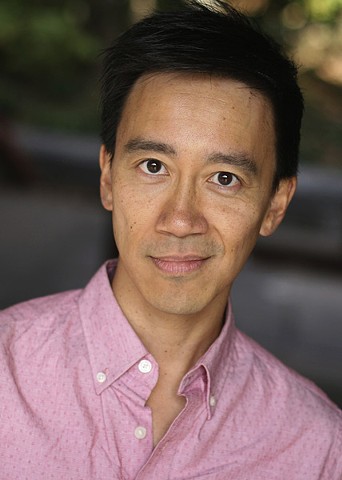