Sorab Wadia Born in Bombay, India, he has performed internationally as an actor and singer in an eclectic mélange of projects ranging from The Merchant of Venice staged in the Jewish ghetto in Venice, Italy, to The Play of Daniel, a medieval music-drama, to the notorious Jihad! The Musical on London’s West End. He garnered rave reviews for his performance as Ali Hakim on the U.S. National Tour of Trevor Nunn’s production of Oklahoma! Sorab tours internationally with Kite Runner, a one-man play directed by Wynn Handman. Off-Broadway shows include Karin Coonrod’s production of The Tempest, Bunty Berman Presents... (The New Group) & Nymph Errant. 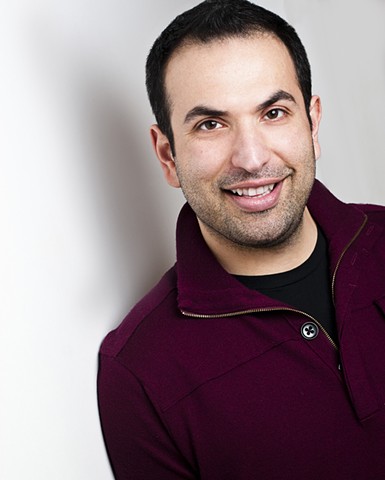