Shilpa Mankikar is an award-winning American filmmaker based in New York and India. Shilpa's work combines a commercial sensibility with provocative content. She was a director at the ABC-Disney Showcase in 2015. She has three feature films in the Finalist round at Sundance Screenwriters Lab. Her film script "Ferguson Convenience Store" was staged at Anna Deavere Smith's Mattering Arts Forum about Black Lives Matter. Her screenplay/teleplay "Memoirs of a Rebellious Princess" was showcased by the Writers Guild of America - Independent Feature Project - South Asian Film Collective. She has a background in Film Distribution, Business Development, and Marketing at Universal. In 2001, she was a Co-Founder of 3rd i, a distribution company for South Asian diaspora entertainment in the US. She is a graduate of the MFA Film program at Columbia in New York and Oberlin College. 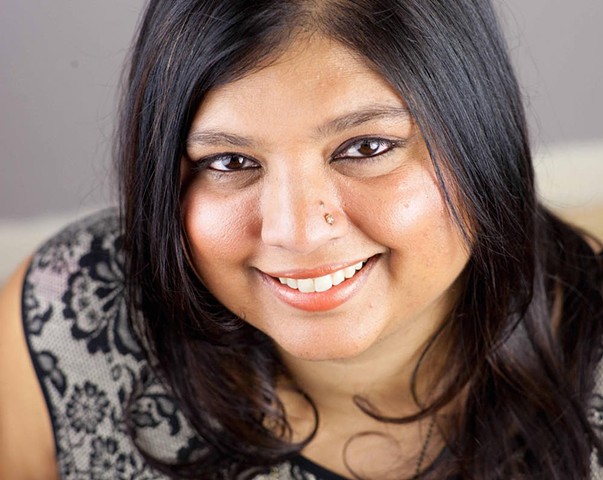